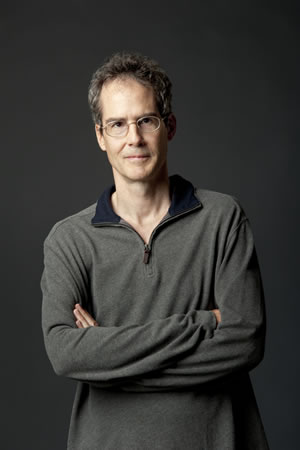 John Milliken Thompson is the author of The Reservoir (Other Press, 2011), an Indie Best Pick, SIBA (Southern Independent Booksellers Alliance) Okra Pick, Southern Indie Bestseller, and finalist for the Library of Virginia’s People’s Choice Awards; and Love and Lament (Other Press, 2013), which was a SIBA Okra Pick and nominee for the Langum Prize in American Historical Fiction. His articles have appeared in Smithsonian, the Washington Post, Islands, and other publications, and his short stories have been published in Louisiana Literature, South Dakota Review, and many other literary journals. He has presented his novels at such venues as the National Book Festival, Book Expo America, the Southern Festival of Books, the Virginia Festival of the Book, and the Decatur Book Festival. He holds an MFA in fiction from the University of Arkansas and lives in Virginia.